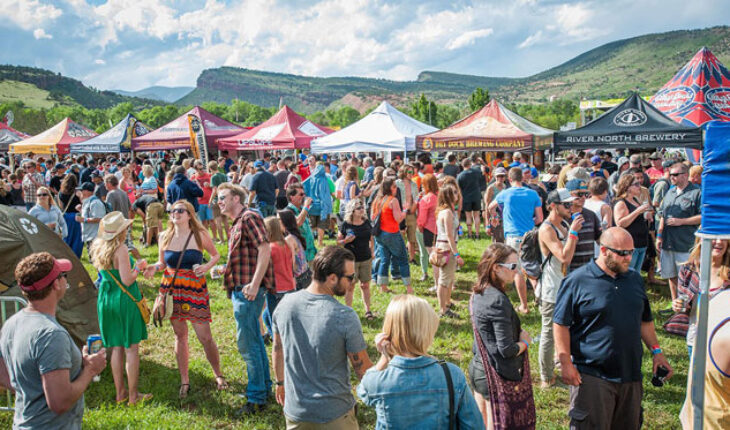 Very few things in this world are certain. One of those things you certainly won’t miss when you visit any bar is finding friends sharing jokes and laughing out loud as they sip on mugs of beer. Every year, beer festivals are celebrated around the world where millions of beer lovers gather to enjoy themselves. In this article, we’ve created a list of some of the best 2021 beer festivals based on our research and numerous beer reviews. So make sure you attend one of these festivals and try some unique flavors of this beverage including craft beer and also to enjoy the magnetism of the place.

Oktoberfest was first celebrated in 1810 in the German town of Munich and has ever since been the biggest beer festival in the world. To understand the magnitude of this festival, over 6.9 million liters of beer are consumed at the Oktoberfest, by over 6 million beer-loving folk, who rush to Germany every year to celebrate this great event. Delicious German food and traditional Bavarian costumes are other highlights of this German beer festival. The city of Munich hosts 14 themed beer halls, sumptuous eats, carnival rides, and parades. This event is so popular all over the world that Germans living in other countries such as Hong Kong, Brazil, and Vietnam celebrate their own Oktoberfest. The 2021 Munich Oktoberfest will be held from 18th September to 3rd October.

Held in Stuttgart, Germany, the Cannstatter Volksfest is another popular beer drinking event to look forward to in 2021. Considered to be the second largest beer festival in the world after the Oktoberfest, this two-week long event usually starts in late September and runs until early October every year. Some of the joyous attractions this beer fest hosts include the 26 meter high column covered in fruit, the world’s largest portable Ferris wheel, and oompah bands. The 2021 Stuttgart Cannstatter Volksfest will be held from 24th September to 10th October.

Another beer drinking event to look out for in 2021 is the Great British Beer Festival. Also known as the Biggest pub in the World, this event is organized and run annually in the first months of August by Real Ale in London, United Kingdom. Over 600,000 beer lovers from all over the globe flock the massive Olympia Grand and Olympia National every year to attend this event. Statistics indicate that during the course of this fest, one pint of beer is sold every half second! Some of the features of this event include beers from over 100 breweries, pub games, and live entertainment. This year, the festival will start on 3rd August and end on 7th August in London.

The Great American Beer Festival is a three-day long event held annually in the month of September in Denver, Colorado, United States. This event hosts over 2000 varieties of beer from 450 breweries in America. During the course of the event, these breweries compete against each other in front of 100 judges who decide the winners of the brewpubs and breweries of the year. According to the Guinness Book of World Records, it is at this festival that you’ll find the largest variety of draft and craft beer in the world. This year, this festival will be held from 7th October to 9th October are The Colorado Convention Center, Denver, Colorado. 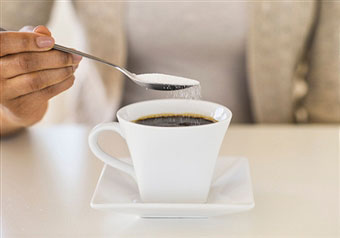 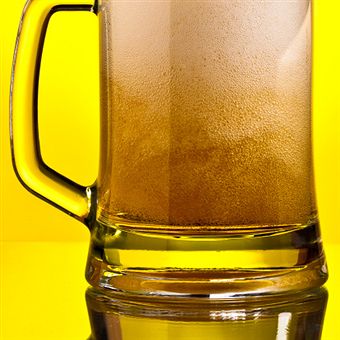 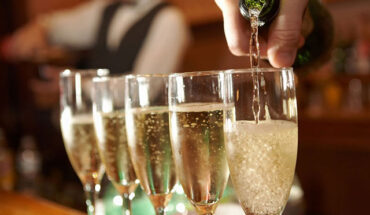